NIGERIA – The National Agency for Food and Drug Administration and Control (NAFDAC) has counselled Nigerians to stop the consumption of non-iodized salt, sodium, to prevent health complications.

Prof. Christianah Adeyeye, the Director-General of NAFDAC, gave the advice at the University of Abuja, at a stakeholders meeting on ‘Evaluation Implementation and Scale-up of Nigeria’s National Sodium Reduction Activities.

She enlightened that the objectives of the meeting are to present the preliminary findings of the first phase of the project which involves surveys carried out in FCT, Ogun and Kano and to discuss strategies to scale up reduction of sodium (salt) consumption in the country.

According to reports by The News Agency of Nigeria (NAN), the meeting was jointly hosted by NAFDAC and University of Abuja to lead in the implementation of sodium reduction in the country.

“The National Agency for Food and Drug Administration in collaborations with state, and non-state actors are using the scale-up of a national sodium reduction program in WHO’S SHAKE package. Purpose of this meeting is to increase awareness of the positive impact of sodium salt reduction on health in the food industry, amongst the policymakers, consumers and other stakeholders on the risk associated with high salt intake,” she said.

Sodium is mainly consumed as salt (sodium chloride) which in the diet can come from processed foods, either because they contain large amounts of salt as ready meals, processed meats like bacon, corn beef, and cheese.

“There are many mechanisms put in place by NAFDAC to promote and protect the health of our people and one of such is sensitization, well informed, and educated citizenry is the bedrock of effective regulation,” said the NAFDAC Director General.

Meanwhile, Prof. Abdulrasheed Na’allah, the Vice Chancellor, University of Abuja, called on all Nigerians to liaise with NAFDAC and lessen the consumption of sodium to avert health hazards. He said habitual consumption of excess salt may seem harmless, but is linked to several non-communicable diseases which is prevalent in Nigeria, saying that reduction is necessary.

He said that a meaningful strategy to reduce salt consumption across the populations must contain all elements of the SHAKE salt reduction package developed by World Health Organization (WHO).

In other news, NAFDAC has raised an alarm that sachet water brands without reachable factory addresses have flooded Adamawa State.

The state Coordinator of the agency, Mr. Gonzalez Nyor, said that although the water brands indicated addresses on their wraps, the locations of their factories or their time of production remained unknown to the agency. 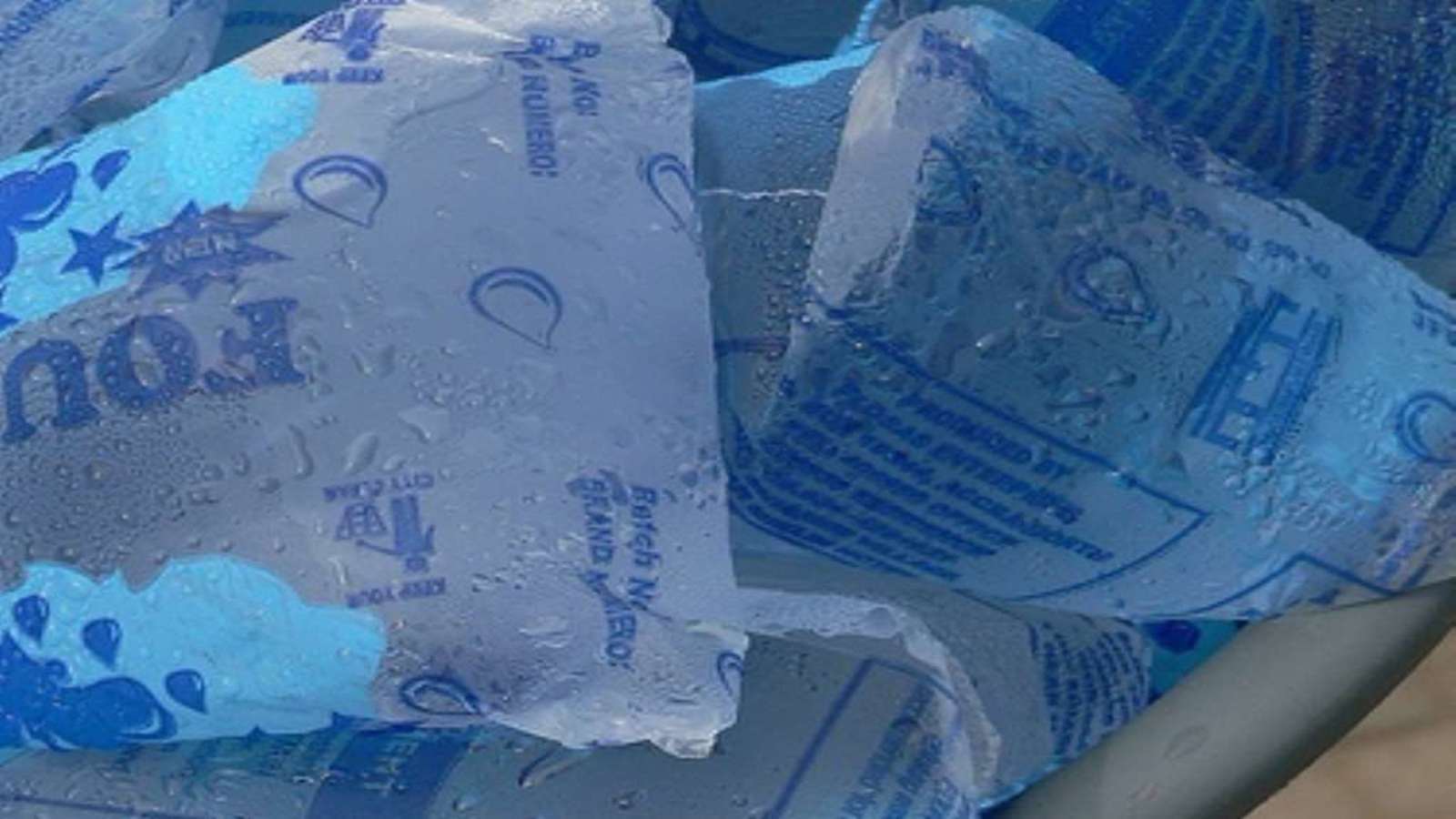 “There are a lot of sachet water manufacturers without proper addresses. If you go to the facilities, you will not see anybody and nothing is happening in the factories, but still their water is seen in the town,” Nyor said.

He added that the agency believes that sometimes the shady manufacturers produce water at night but assured that NAFDAC was working to arrest the situation and other similar contraventions through intelligence gathering.

“Already, three water factories have been sealed in the state following the expiration and non-renewal of their production licenses,” he said.

The Adamawa State NAFDAC coordinator said intelligence gathering revealed that many of even the duly registered producers do not maintain Good Manufacturing Practices (GMP).

He disclosed that following registration, some manufacturers deviated from what they were licensed for adding that the agency identified some factories with licenses that expired four years ago in the course of an inspection.