RWANDA – The Rwanda National Police (RNP) have disposed of over 2,020 litres of assorted illicit and substandard alcohol seized from producers and local bars in Kirehe District in partnership with local leaders and residents.

The drinks were produced without approval from Rwanda Standards Board (RSB) and used prohibited and harmful ingredients.

According to article 5 of the Ministerial order establishing the list of narcotic drugs and their categorization, alcoholic drinks produced without complying with standards and other laws are classified as simple narcotic drugs.

Article 263 of law No. 68/2018 of 30/08/2018 determining offenses and penalties in general states that any person, who unlawfully produces, transforms, transports, stores, gives to another or who sells narcotic drugs and psychotropic substances, commits an offence.

The public destruction exercise was held in BwizaVillage, Nyabikokora Cell of Kirehe Sector after a communal work commonly known as ‘Umuganda’ conducted in partnership with members of Rwanda Youth Volunteers in Community Policing (RYVCP) from Kirehe and Kigina sectors.

The Mayor for Kirehe District, Bruno Rangira,  expounded the ill-effects of outlawed and substandard drinks to health and security. He urged the residents to support security efforts against illegal production sites and bars selling illicit drinks.

“You have heard of the ill-effects of drinking illicit brew, including loss of lives. Everyone has the responsibility to fight these drinks by reporting producers and bars selling them,” said Mayor Rangira.

“The illicit drinks destroyed today were seized in separate operations conducted within four months from 15 dealers,” the DPC said.

Rwanda Investigation Bureau (RIB) have also confirmed having in custody five people in connection with brewing and distributing an alcoholic beverage called Umuneza, which was recently banned by the regulator.

The Rwanda Food and Drugs Authority (FDA) had in the previous week withdrawn the banana-based alcoholic drink from the market. 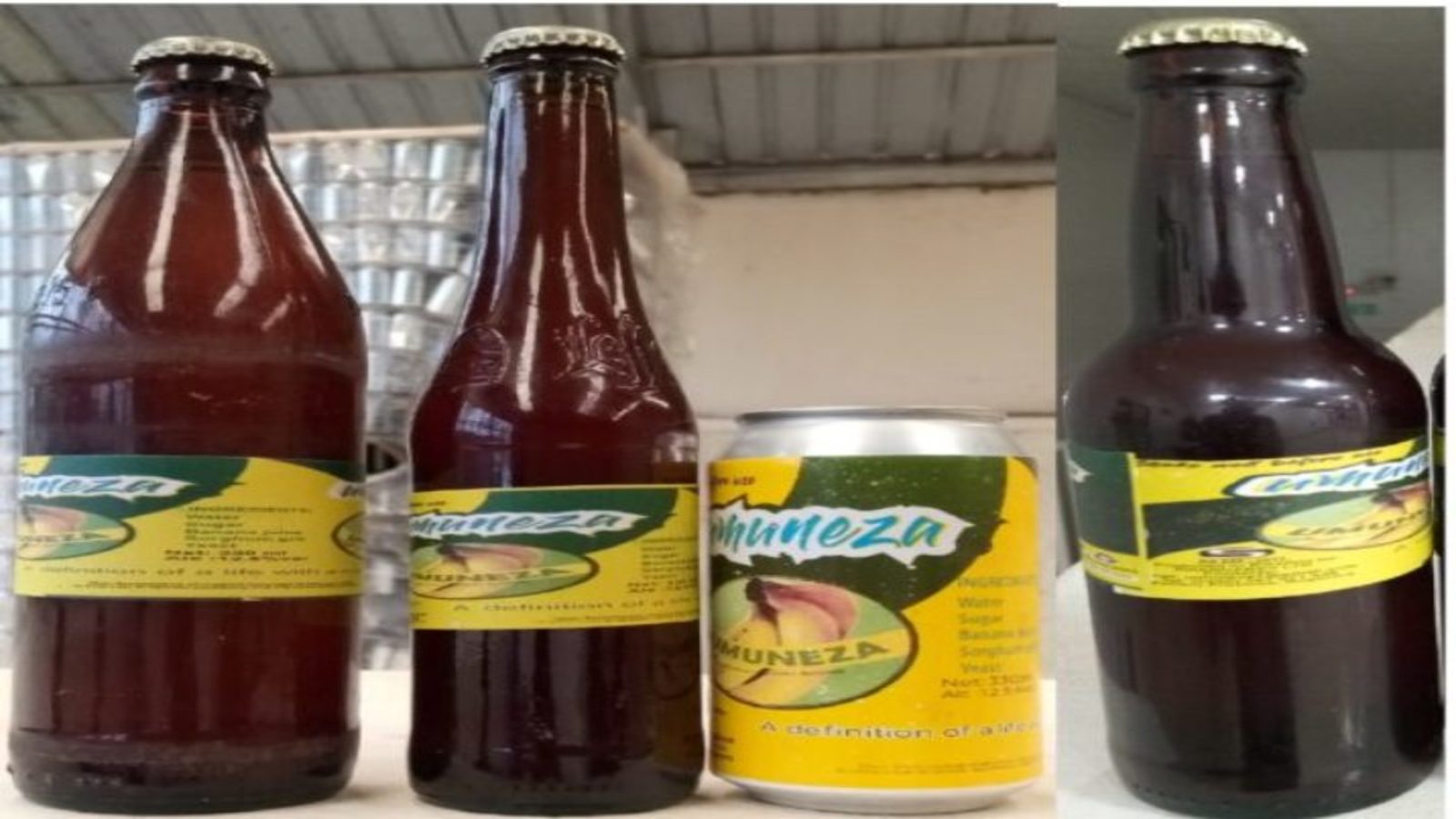 The highly toxic drink, reported to be laced with substances including methanol, was being manufactured by RWANDABEV Limited.

Methanol is a toxic alcoholic substance that is used industrially as a solvent, pesticide, and alternative fuel source, according to the US Centres for Disease Control and Prevention (CDC).

It has been linked to the death of at least 11 people identified so far, all said to be from Gasabo and Bugesera districts, according to the investigations body.

The group, which include the owner of the Bugesera-based beverages company are being investigated for charges related to the use of narcotic drugs or psychotropic substances and manslaughter.

In addition to Umuneza, the regulator had issued a circular suspending Tuzane drink made by Rwamanaga District-based company called Isanganizabagabo, over suspected health effects on consumers.