The Africa Food Safety & Quality Summit is the ultimate premium conference and exhibition that brings together the key stakeholders from Africa and the World to focus on the latest food safety, regulatory, quality and laboratory management technologies in Africa.

The Summit is aimed at professional knowledge sharing and networking between the key stakeholders and brings together African and global experts to address the most important issues in the food safety space in Africa and identify the most appropriate practices and technologies, legislations and standards.

The Summit is structured in a number of plenary sessions, panel discussions, fireside chats, break-out sessions and people-focused networking sessions that provide the delegates the best opportunities to discover the latest technology and meet peers and industry leaders in the right environment.

What are the issues tackled at the Africa Food Safety & Quality Summit?​​ 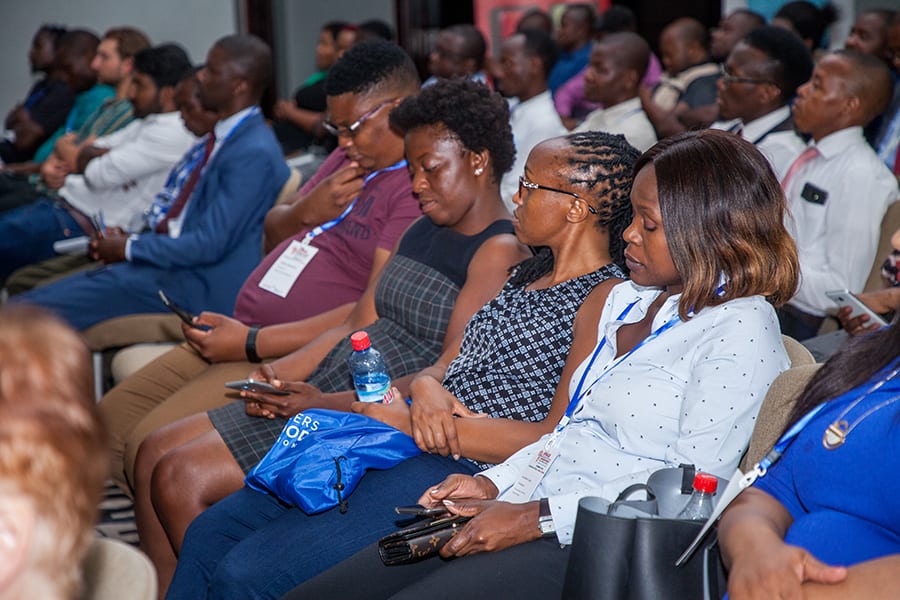 Stakeholders with the following responsibilities in the private and public sector, Government, academia and research institutions and NGOs/development agencies/embassies and consulates will find the Africa Food Safety & Quality Summit a must-attend event: 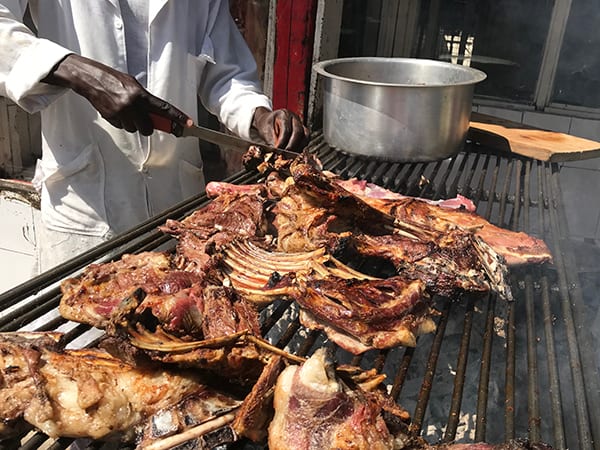 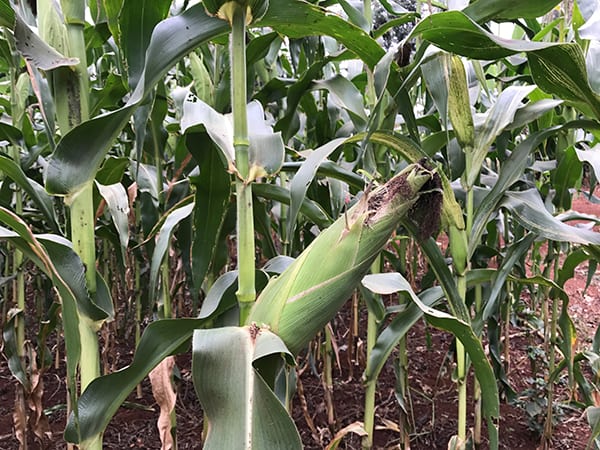 Food safety remains one of the World’s biggest challenge, in many ways standing in the way of the countries to feed rising populations, hindering economic growth and affecting regional and international trade – especially in Africa.

According to the World Bank, productivity losses at the global level associated with food-borne diseases in low and middle-income countries is estimated to cost US$95.2 billion per year, and the annual cost of treating food-borne illnesses is estimated at US$15 billion, with the overall public health and domestic economic costs of unsafe food at 20 times the trade related costs for developing countries.

In a Continent with the heaviest food safety burden, World Health Organization (WHO) places the global health burden of food-borne disease on par with HIV/AIDS, TB, or malaria, or an estimated 137,000 lives every year in Africa.

It also estimates that human capital losses in Africa amount to US$16.7 billion per year.

According to the CGIAR, the task of addressing the health impacts of food-borne diseases and food safety in Africa is complex and deeply connected to larger nutrition challenges. Children, the elderly, pregnant women, and those who are immunodeficient are most at risk from the effects of foodborne disease and are also among the groups most nutritionally at risk. Consuming a more diverse diet is a key way to combat the multiple burdens of malnutrition, including stunting and undernutrition, but the most nutrient-rich foods, like dairy, meat, and vegetables, are also among the riskiest from a food safety perspective.

The World Bank estimates that in 2016, Nigeria, South Africa, and Angola each had food-borne disease costs exceeding US$1 billion.

The effect of poor quality and unsafe products is not just on the food side. The WHO estimates that 100,000 people die every year in Africa due to fake and poor quality drugs that are prevalent in the Continent.

The impact of an unsafe food safety environment in Africa affects African countries as they are excluded from markets for high-risk foods, and future trade opportunities are lost.

The Global Food Safety Initiative notes that food safety activities have been for a long time focused on the export markets, while leaving the bulk of foods eaten in local economies at the mercy of unscrupulous traders and systems, eroding both the productivity of the domestic market and trust in the government and food safety authorities.

The Africa Food Safety & Quality Summit provides the platform from which the strategic efforts by the food, pharma and agro industry stekeholders, Governments and NGOs will address the interrelated problems of regulatory policy, standards, good practice, investments and application of the latest technology will be  utilised to truly get at the heart of the food safety issue in Africa.

Local, national, regional, and international partners from the Government, private sector, academia and research, NGO and development organisations and other stakeholders from across Africa and the World will come together to build a better awareness and stronger alliance to make food safety a priority subject matter in Africa.

Attending the Africa Food Safety & Quality Summit opens new perspectives on the future of food safety in Africa, better than any other event in Africa. You can not afford to miss attending Africa’s most impactful food safety event. 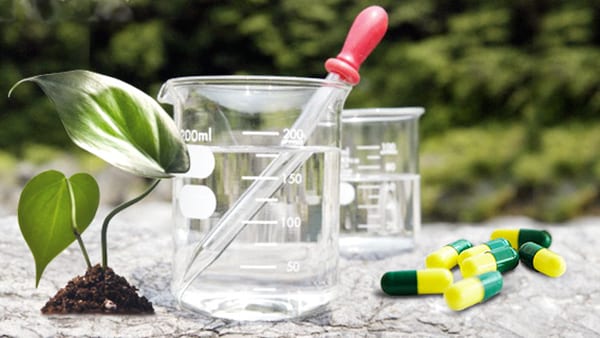