This will give the counties as well as new governance institutions the task of ensuring safety in the multibillion food industry in the country.

Currently the committee that has been handling the Food Safety Bill of 2013 has lacked a legal mandate to handle food safety matters.

As stated by Dr. Patrick Amoth, Chairman of the taskforce appointed in 2018 to review the Food Safety Policy of 2013, lack of coordination of agencies in the food industry has been fettering enforcement of the safety measures.

In his statement during the validation conference workshop held in Kabete, he noted that inadequate food safety is a significant contributor to the burden of disease in developing countries including Kenya, and should be addressed as the food system develops.

According to World Health Organization (WHO), global concerns about unsafe food are rising with biological, physical or chemical hazards contributing to more than 200 known diseases.

Data from the Ministry of Health shows that in Kenya, over 70 per cent of all episodes of diarrhoea are attributed to ingestion of contaminated food and water.

“The heavy burden of foodborne diseases imposes substantial economic losses to individuals, households, health systems and entire nations. Economic losses as a result of rejected food exports due to shortcomings in food safety are also often very significant,” said Dr. Amoth who is also Acting Director General in the Ministry of Health.

The food value chain has for a long time lamented on the lack of a central body to direct and coordinate all government activities in the field of food safety.

However, the new body to be created by this Bill will rest these functions to a single body, avoiding duplication of roles.

Also present at the validation conference was the Former Principal Secretary in the Ministry of Agriculture, Hamadi Boga.

He pointed out that the draft law seeks to ensure that domestic food is also taken care of and that the role of the County Governments and other competent authorities are well stipulated as opposed to the  previous food safety laws which placed more emphasis on food meant for export.

“The Bill, if implemented, will ensure consumers get access to safe food and that international trade will not be hindered. Kenya is on the right track in ensuring food safety but there is need to continually improve especially on streamlining the informal sector which has been a big challenge”, he noted.

Kenya has a Food Safety Bill which was ratified in 2013, but in 2018 a ministerial taskforce comprising of the ministries of Health and Agriculture was created to review the Bill and other food safety related legislations.

Boga said the drafts will address the role and responsibility of food business operators in ensuring food safety in the country which will necessitate training and capacity building.

It will also ensure the role of the county governments and other competent authorities in enhancing safety. 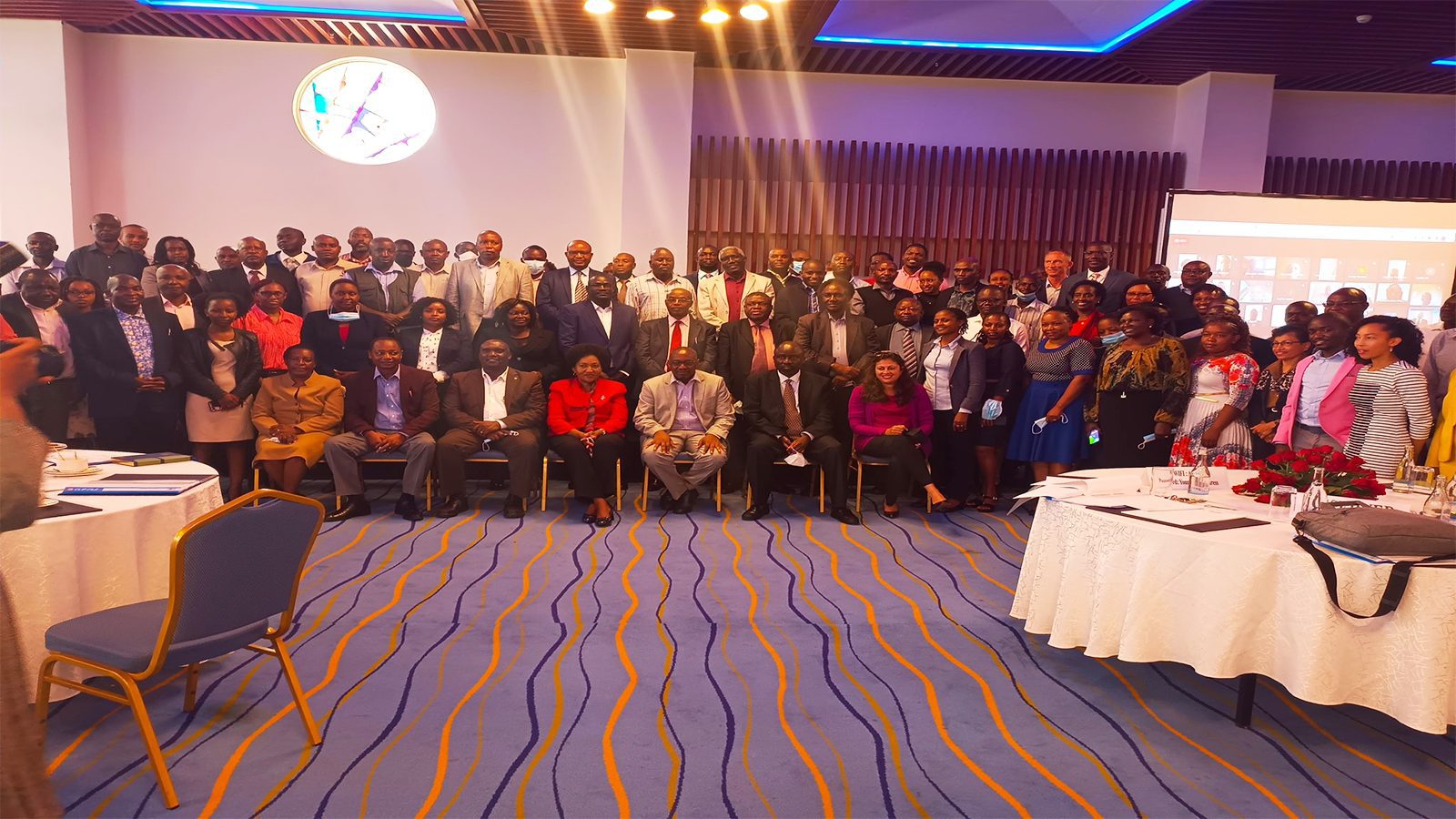 He added that as the country looks into addressing the Food Safety Bill, it is paramount to ensure that the informal sector is involved bearing in mind that they feed a huge population and are significant stakeholders as far as food security is concerned.

“The innovative and modern thing to do is make sure food business operators whether mama mboga or a big food company, know the critical areas in their operations that could result into food hazards and therefore create public health problems. The law will shift the responsibility to the food business operators, with the government just playing a regulatory role,” Boga said.

The former PS informed that according to the draft Bill, food business operators will be required to compile a lot of documentation, including the necessity for traceability, i.e., where the food came from and how it was handled all through until the point when it is ready for consumption(farm to fork).

“This is crucial not just for safety but also for trade and also to make sure that people do not put unnecessary procedures that hinder trade without necessarily assuring food safety,” he explicated.

Kenya is signatory to the World Trade Organization (WTO) and the Sanitary and Phytosanitary (SPS) Protocol with the objective of making sure that food is safe and that trade is not hindered.

The Policy and Bill are currently in the validation stage, where members of the public are free to give their comments until February 25, 2022.

The former PS who has been in the forefront in drafting the bill concurred that the draft bill that seeks to create an office of the food and feeds safety control to coordinate these activities is timely, as everyone has been running things their own way.

After validation the bill will be presented to the Cabinet through the office of the Attorney General (AG) before it is forwarded to Parliament for debate.

The law will shift the responsibility to the food business operators, with the government just playing a regulatory role."

Access to sufficient amounts of safe and nutritious food is key in sustaining life and promoting good health as well as ensuring food security. The policy envisages an effective and efficient food safety system aimed at securing access to safe and quality food for all.

The inter-Ministerial task force, which is steering the validation of this draft, has so far subjected the Bill to several stakeholders including common interest groups, Industry players and development for public participation.

They have also conducted a benchmarking visit to the United States of America (USA) by representatives of the Executive and Parliament in November 2019 and an analogous visit to Denmark representing the European Union (EU) in November last year.

The end in view in both visits was to experience the Food Safety control systems with Kenya’s trading partners, as reported by the Kenya News Agency.