KENYA – The Kenyan government has teamed up with farmers from the three largest potato-producing counties in the country, setting aside Ksh 100 million for the production of new varieties (USD 880,564) to reduce the importation of potatoes subsequent to the Kentucky Fried Chicken (KFC) controversy.

In the pilot phase, the Agriculture Cabinet Secretary Peter Munya revealed that the Ministry is working with farmers from Nyandarua, Meru and Marakwet who are the largest potato-producing counties to cultivate the variety of potatoes needed by the market.

“This is piloting before we rollout it to other counties that can yield potatoes. But most of those varieties are actually for French Fries. This is the direction we are taking by collaborating with the private players who are making these potato seeds, we are linking them with farmers and they are supported by counties on how to cultivate the new variety and we finally deal with this KFC issue,” said Mr. Munya.

Speaking during the Intergovernmental Forum for Agriculture at Pride Inn Hotel in Mombasa, the CS urged counties to collaborate with partners and the national government to develop agriculture adding that it is critical for the sector.

The Ministry is now recruiting farmers to get quality seeds from Kenya Agricultural and Livestock Research Organization (KALRO) who have produced 20 new varieties of potatoes to make French fries.

Nevertheless, the CS said KALRO has not been able to support farmers with the quality seeds to produce the varieties to make the best French fries.

Mr. Munya said Narok and Nakuru are among counties with the huge potential to produce potatoes. He said development partners are also helping the potato-producing counties in seed multiplication, processing, value addition, post-harvest losses and storage.

He said potatoes are the second most important food value chain after maize however it has not been prioritized.

The CS said his ministry is dealing with the improvement of high production of potatoes sufficient for the local market and supporting farmers.

Mr. Munya cited lack of competitiveness in the agricultural sector contributed to the importation of foods such as the potatoes required by KFC.

The CS said the competitiveness has seen products from other countries sold at cheaper prices compared to the Kenyan ones, forcing the market to rely on imports.

“What KFC imports is very little potatoes for French fries. French fries are five per cent of what we grow,” he said while assuring counties of the national government’s commitment to spur growth in the agricultural sector.

Despite having operations in the East African nation for over 10 years, KFC does not source potatoes locally and according to reports, it imports its potatoes from Egypt, the Netherlands, South Africa among others.

The American fast food retail giant through their East Africa’s Chief Executive Jacques Theunissen, had earlier told the Standard newspaper that potential local suppliers had not gone through KFC’s quality assurance process that makes sure “our food is safe for consumption by our customers”. 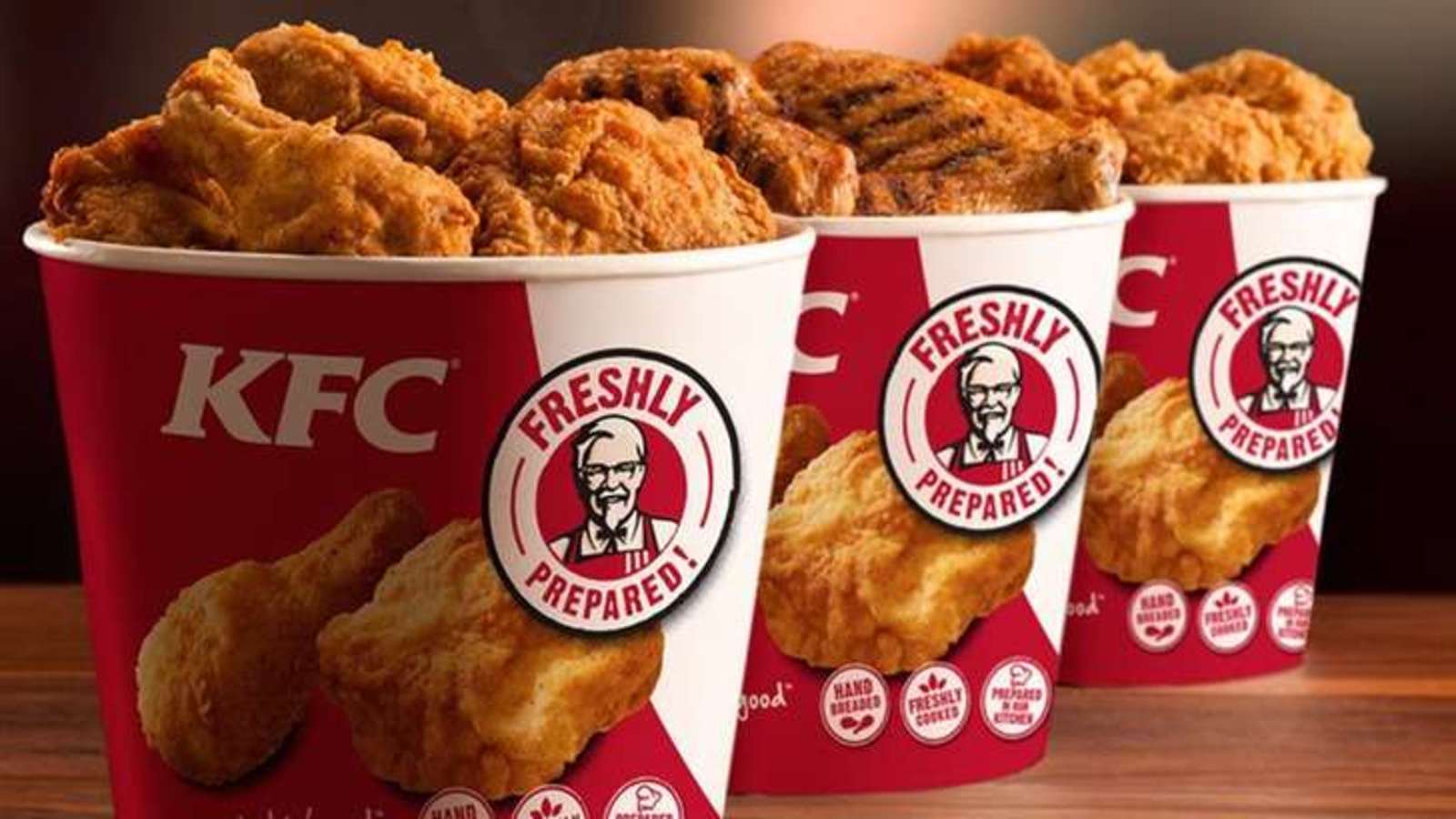 In a bid to improve the quality of the local produce and expand its market share in the face of growing numbers of multi-national food outlets, both public and private players are investing in research and development initiatives.

The Governor of Nyandarua County, Mr. Francis Kimemia highlighted that his government has been involved in rigorous capacity-building among farmers into producing quality potatoes, backed by partners such as the German Agency for International Cooperation (GIZ) and International Fertilizer Development Center (IFDC).

“In conjunction with development partners, my administration has also introduced new exotic varieties in order to provide a choice between table processing and processing varieties,” he said.

In 2020, KALRO entered into a contractual partnership with Kevian Kenya, one of the leading fruit juice producers, to produce high yielding potato seed varieties to meet growing demand.

Under the agreement, KALRO has licensed the Thika-based firm to commercialize five of its hybrid potatoes seeds on a 15-year contract to boost production of the right variety.